Conveyors and Safety: A Look at the Record

Because of the size of their material cargos, the speed of their operation and the amount of energy they consume and contain, conveyors have shown to be a leading cause of industrial accidents, including serious injuries and fatalities.

A report from the Mine Safety and Health Administration (MSHA) in the United States examined conveyor accidents in metal/nonmetal mines recorded over the four-year period from 1996 to 2000. The MSHA report listed the following worker activities related to those accidents:

The MSHA report found no differentiation in the likelihood of accidents based on age, experience, or job title of the accident victim.

A preliminary study of 233 fatal mining accidents in the United States during the years 2001 to 2008 revealed that there were 48 fatalities in 47 incidents involving conveyors. The data were compiled from reports by the Mine Safety and Health Administration of the U.S. Department of Labor.

The activities most frequently listed as leading to the conveyor—related fatalities were listed as Maintenance—e.g., replacing idlers or belting or clearing blockages with 35 percent (or 17 deaths)—or with Cleanup—e.g., shoveling or hosing spillage or clearing buildup at an idler second with 27 percent (13 deaths). Many of these fatalities resulted from the victim becoming caught in the moving belt by getting too close to an unguarded pinch point or working on a moving conveyor.

In South Africa, the Conveyor Belt Systems Safety in Mines Research Advisory Committee’s report examined more than 3000 accidents (including 161 belt conveyor fatalities) between 1988 and 1999. In findings that echoed the above-cited MSHA report, the document noted that “people working on moving conveyors, inadequate guarding and ineffective locking out stand out as major causes of conveyor accidents.” According to the report, injuries most frequently result from people working at the tail pulley, head pulley, idlers and loading chute.

Conveyor Safety - Are you talking the talk or walking the walk? 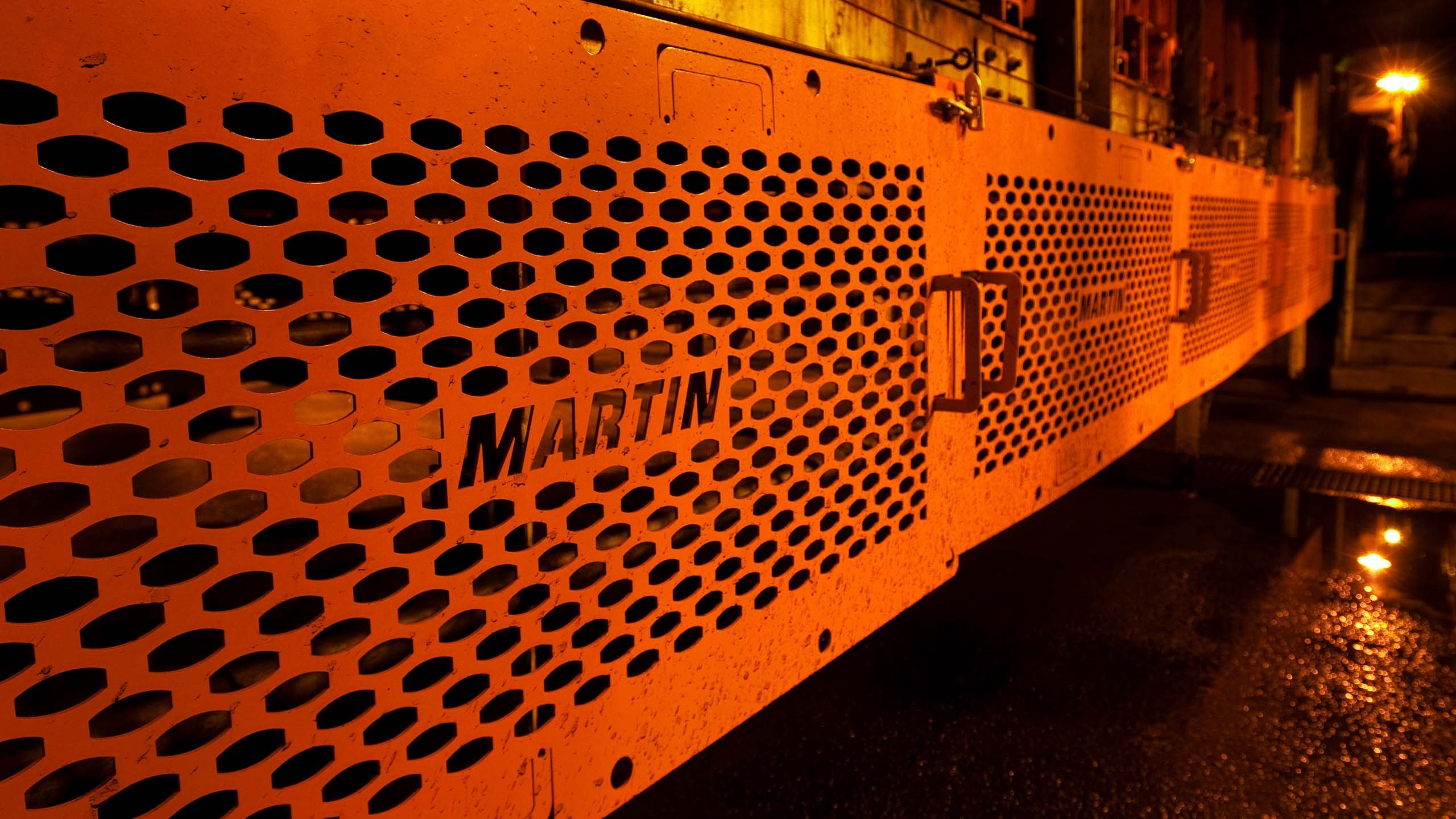 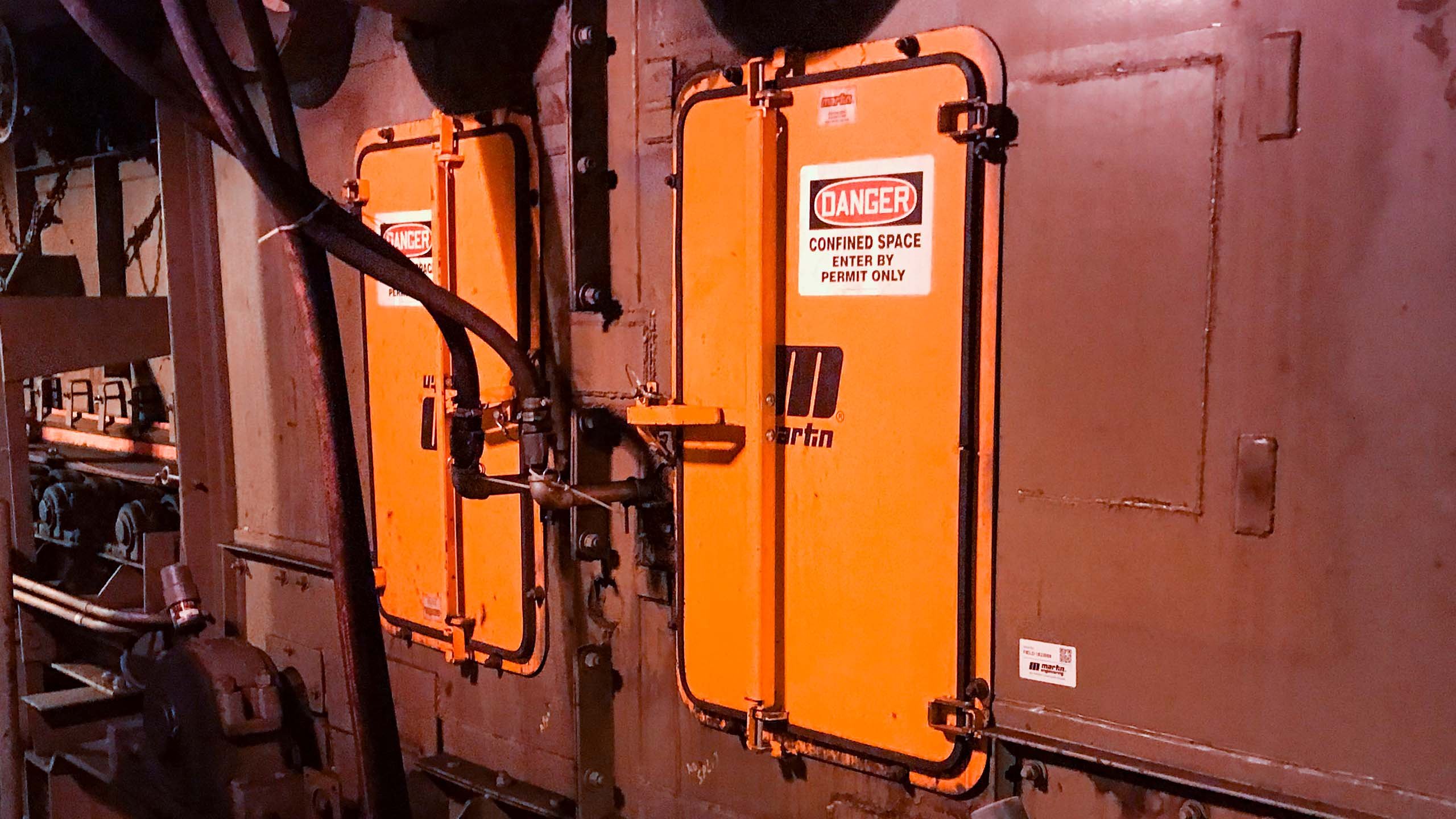 Provide safe, convenient points of inspection or service while maintaining a dust-tight seal. 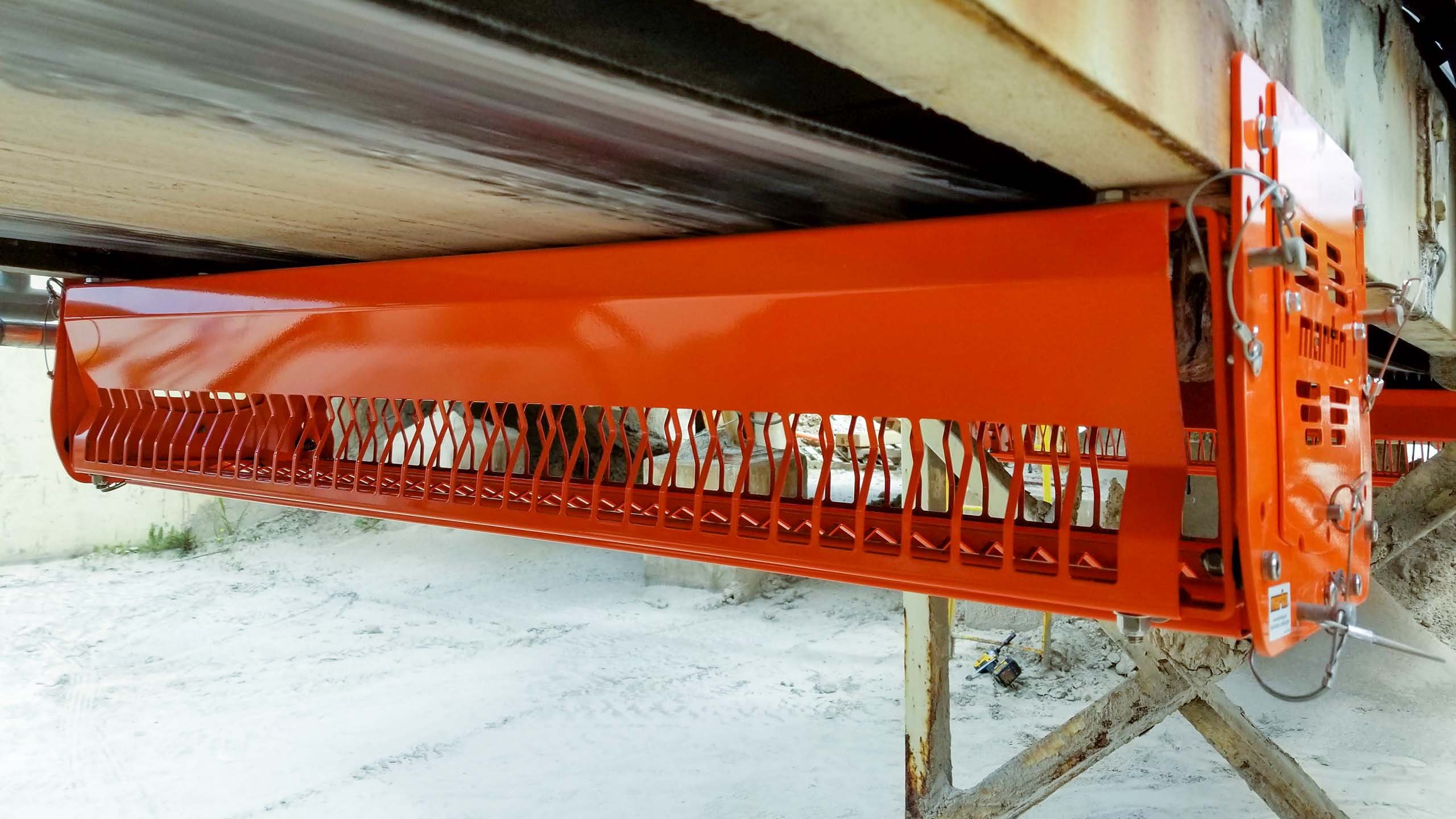